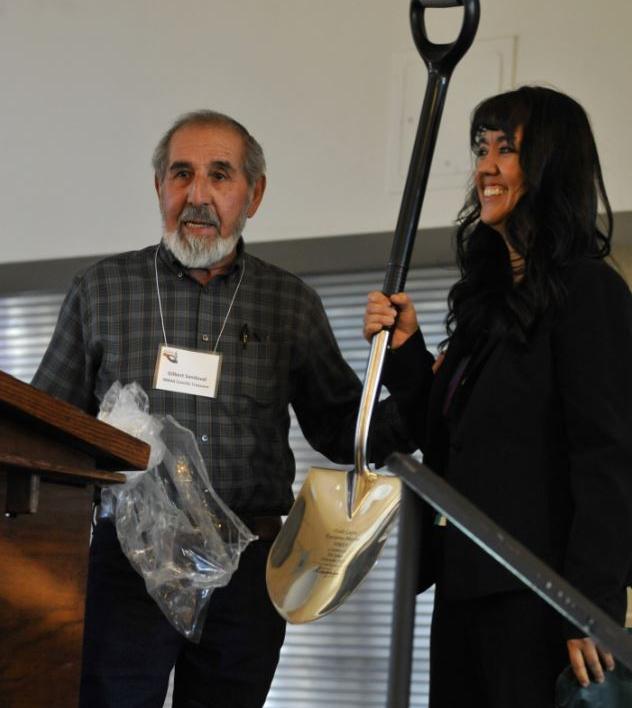 Featured Article in the 2016 Green Fire Times
By Paula Garcia
Introduction: Creating visions for our future is about expressing hope and commitment, realizing that articulating a vision also commits you to manifesting that vision through a lifetime of collective work. We should all be encouraged to share our visions with one another in the hope of creating inspiration and resolve to affirm our values and challenge those things that need to change. This is a testimonial from 2065 in the voice of one of our grandchildren.

Paula García lives in Mora County, where she was raised on a small ranch with her extended family. She is currently chair of the Mora County Commission, where she was elected on a platform of ethics and good government. García is executive director of the New Mexico Acequia Association, a statewide grassroots organization dedicated to protecting water for acequia agriculture and food traditions.