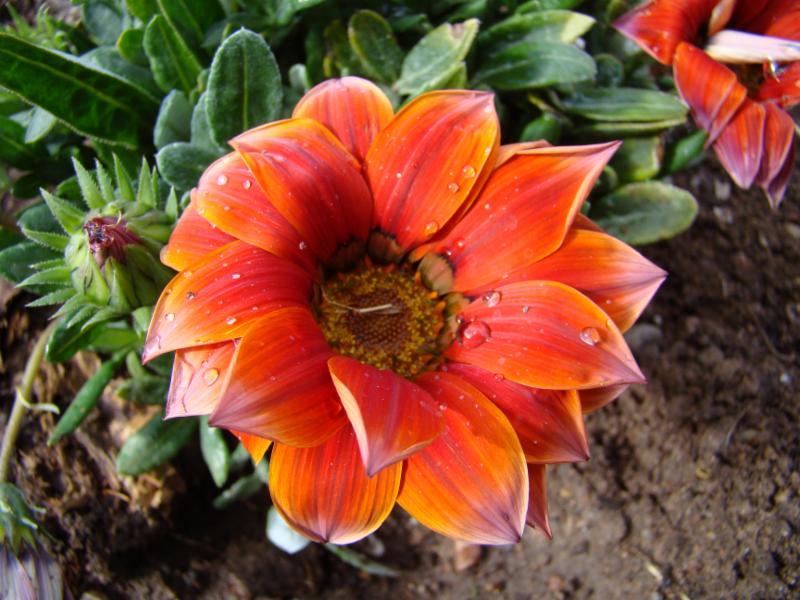 Confronting Climate Change in New Mexico:
Preparing the state for a hotter, drier future.
A New Report by the Union of Concerned Scientists

Lead author and climate scientist will present a new report highlighting how New Mexico will forge a new path to a resilient future. New Mexico is the sixth-fastest-warming state in the nation. Even if global efforts to reduce emissions succeed, the current levels of heat-trapping gases will cause the climate to continue to warm for decades, making it essential for New Mexico and its communities to build their resilience to the effects of climate change.

NMAA's Statement on UCS report, "The UCS report provides not only scientific data that explains the extent and nature of climate change but also strategies for adapting for a more resilient future. Acequias are a model of adaptation to water scarcity in the Southwest and for generations have supported the culture and economy of New Mexico.

At a time when climate change is projected to intensify drought, wildfire, and flooding, we should continue our support for acequias through strategic investment in their infrastructure and governance.  Acequias are making profound contributions to locally grown food, culture, and community and their survival is vital to the future of New Mexico. "