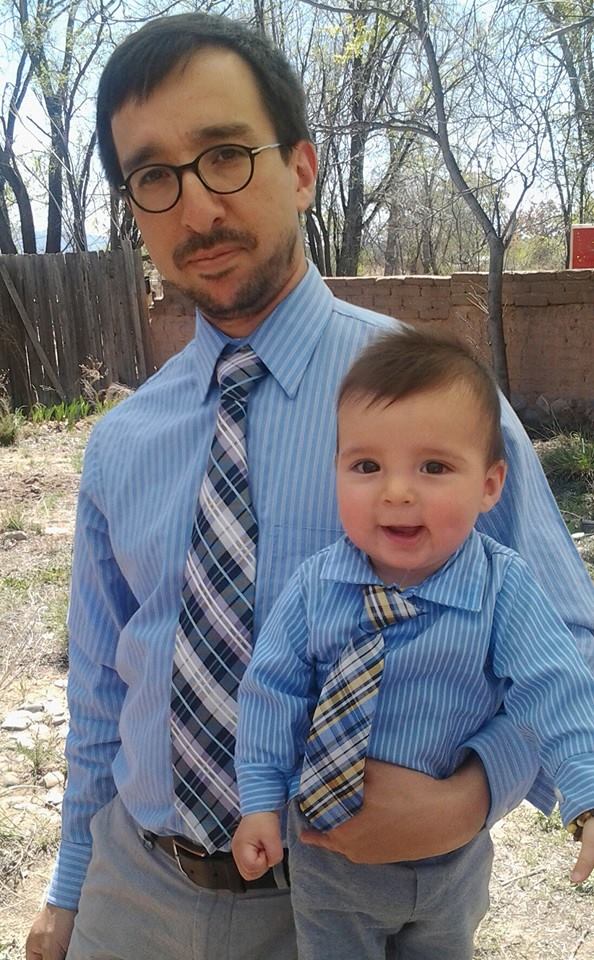 Q: "Part of our acequia is on a pipeline. A valve cover broke and flooded an area that is not irrigable land. Our Mayordomo shut off the water but is the acequia liable when the water floods a home or business?"

The question of acequia liability is multifaceted and complex. As an initial matter, readers should keep in mind that like most legal issues whether an acequia is subject to liability depends on the unique facts and circumstances giving rise to the allegation of liability. With that being said, acequias and their officers, employees, and volunteers are generally immune from most tort liability. A tort, basically, is a breach of a duty owed by one person or entity to another where the legal remedy is usually in the form of collecting damages, i.e. the money claimed by a person as compensation for the loss or damage resulting from the breach of duty. Typically, a tort includes injury to person or property. There is one important exception to acequias being shielded from tort liability: a tort caused by the negligent use of a motor vehicle while acting within the scope of their duties. In addition to this exception, acequias and their officers or agents may also be responsible for a wide variety of non-tort claims that may give rise to damages, penalties, and other sanctions imposed on them for failure to comply with the law. An acequia that is being sued and is unsure whether the claim is the type of claim covered by the Tort Claims Immunity Act should seek legal counsel.
Taking the example posed in the question above, I'm assuming that there is some financial loss or damage that would form the basis of the homeowner or business owner's claim, whether the claim is against the acequia or some other party. I'm also assuming that the individual can establish that the acequia – not someone else like a neighboring landowner – owed him a duty to not negligently flood his property. Even if the individual can establish that there was damage or loss and that the damage or loss would not have occurred except for the negligence of the acequia, the acequia and its officers are immune from liability unless the individual can further establish that the valve cover broke as a result of the acequia's negligent use of a motor vehicle. The acequia and its officers may still be sued, but it should raise the immunity defense when it responds to the lawsuit. Although the Tort Claims Immunity Act protects acequias in suits such as this, acequias being sued for a tort should still seek counsel immediately.
This result may seem harsh to the person who has just experienced injury or loss. However, property owners should understand the statutory protections granted to acequias as political subdivisions and should therefore adequately protect their property either through purchasing their own insurance or using common sense when placing property close to an acequia.
In addition, acequias cannot rely on tort immunity for a variety of other legal claims that are not torts including alleged violations of statutes acequias are subject to as political subdivisions like the Open Meetings Act and the Inspection of Public Records Act. Both statutes provide serious sanctions for non-compliance. Besides running afoul of statutory duties, including those under the acequia laws, acequias should be mindful that they may be sued for breach of contract. An acequia should consult an attorney if it has questions about how to comply with the terms of a contract – whether with the state or a private party – to avoid being sued for not fully complying with a contract's terms.
Acequias that anticipate frequent or substantial use of a motor vehicle should contact the Risk Management Division of the State's General Services Department and inquiry about obtaining liability insurance. Acequias may also want to inquiry about other types of coverage generally.