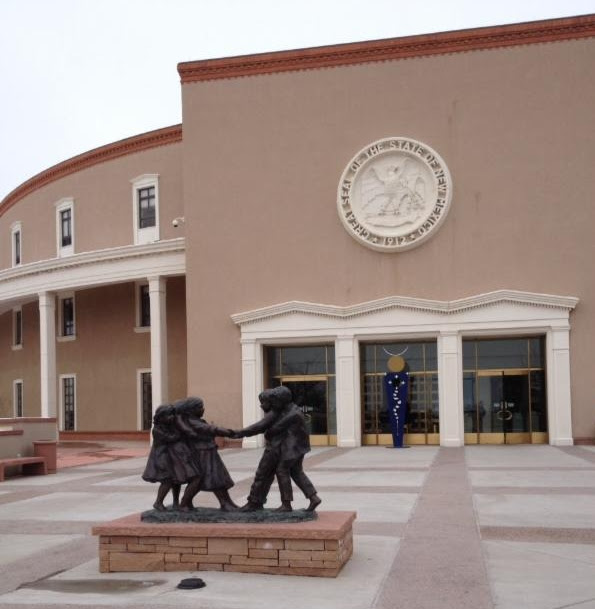 The Special Session ended on May 30, 2017, with some resolution on the state budget situation. The Governor signed HB 1 which was a supplemental budget that restored line item vetoes from the regular session for higher education and the legislative branch. Martinez also signed HB 2 which had several items including a tax stabilization reserve referred to as a "rainy day fund" and limited contributions to the legislative retirement fund. SB 1, which was signed but had some line item vetoes, had sweeps from various funds and a mechanism to move $81 million in severance tax funds to the General Fund. The Governor vetoed SB 2 which had revenue increases. Without the increases, the state's reserves are at ½ percent or about $30 million. The state is seeing an uptick in oil and gas revenue and gross receipts were higher than projected for January so there is hope that further solvency actions will not be required for the current fiscal year.

With regard to acequias, the regular session saw no major changes and no harm done to programs that support acequias. The ISC 90-10 program continues to be funded for another year. The NM Acequia Commission and the Education Program (which funds NMAA's Governance Project) had across-the-board cuts like other agency reductions of about 5% but those cuts will not affect the services provided to acequias. After completion of both the regular and special sessions, it became clear that there would be no Capital Outlay for any local projects, including acequias. State policymakers have had to work hard and make very difficult decisions in balancing the state's budget. Many people remain hopeful that revenues will increase and remain stable so that services and infrastructure needs can continue to be met.