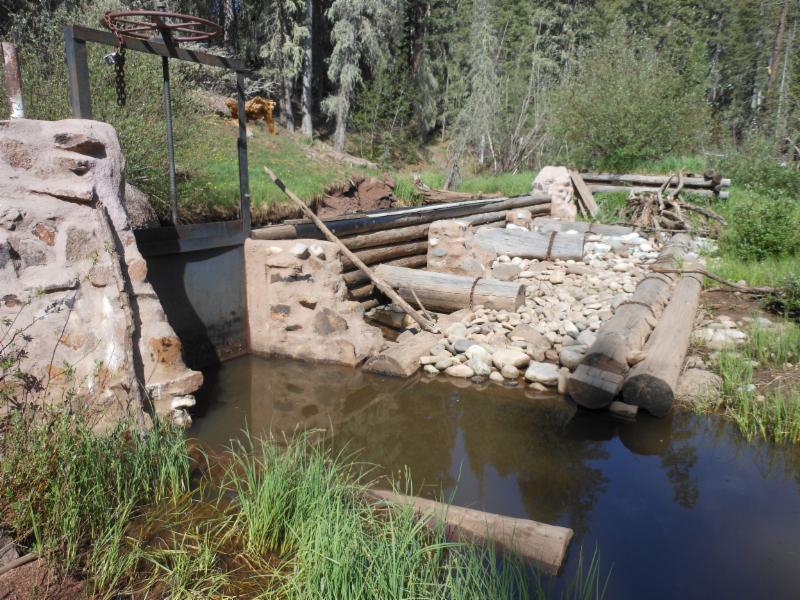 The Trump administration released the executive budget for the next fiscal year and it would cut USDA programs by 21 percent. This would dramatically affect programs that benefit acequias. Most alarmingly, the budget would eliminate the Resource Conservation Partnership Program (RCPP), which is a relatively new Farm Bill program that has resulted in over $4 million in funding for New Mexico acequias. The National Sustainable Agriculture Coalition provided a summary of the budget cuts. The article notes that Congressional members from both parties have stated that the Trump budget is "dead on arrival" but also that the draft budget sets a very negative tone for numerous programs benefiting rural America. The full text of the article is available at www.sustainableagriculture.net.
Here is an excerpt from the article:

If Congress were to enact the Administration's budget proposal as written, USDA would be subject to a discretionary funding cut of 21 percent ($47 billion over 10 years). If Trump's proposed farm bill policy changes are added in, another $228 billion would be cut from USDA programs over the next 10 years.

Some of the biggest cuts proposed for FY 2018 include: $193 billion from the Supplemental Nutrition Assistance Program (SNAP) over ten years, $91 million from the Conservation Technical Assistance (CTA) program, and a cut of $95 million that would eliminate USDA's rural business and cooperative development programming. Within the category of budget and farm bill recommendations for next year, the Trump budget plan recommends the elimination of the Conservation Stewardship Program and Regional Conservation Partnership Program, as well as the Farmers Market and Local Food Promotion Program and Specialty Crop Block Grants.

The ultimate fate of the FY 2018 proposed cuts and eliminations will rest with the Congressional Appropriations Committees as they fashion their 2018 spending bills later this year.  The ultimate fate of the mega proposals to slash social entitlement cuts like SNAP and potentially farm subsidy programs as well will be in the hands of the Congressional Budget Committees as they prepare budget resolutions for the next fiscal year – there is considerable concern that the resolution may include reconciliation instructions for the Agriculture Committees with respect to SNAP, which could doom chances for a farm bill in 2018. If the Agriculture Committees dodge any reconciliation instructions in the FY 2018 Budget Resolution then the ultimate fate of Trump's farm bill proposals will rest with the Agriculture Committees next year.
In this breakdown of the President's budget proposal, we have outlined areas of particular interest and concern to the sustainable agriculture community, including:
To read about the following programs and how the budget cut could affect them, please visit the National Sustainable Agricultural Coalition Websites Blog at: http://sustainableagriculture.net/blog/trump-budget-proposal-disaster/

The President's budget proposal is an important document in that it sets the tone for debate in Congress around the federal spending for the year. Fortunately, it is only a proposal and congressional appropriators are under no obligation to take all or part of the President's recommendations. Congress is also just beginning the budget process, which is usually concluded by now. It will now be up to the Budget Committees to decide whether or not to provide reconciliation instructions to the Agriculture Committees that would implement the Administration's SNAP or farm program overhaul policy proposals.