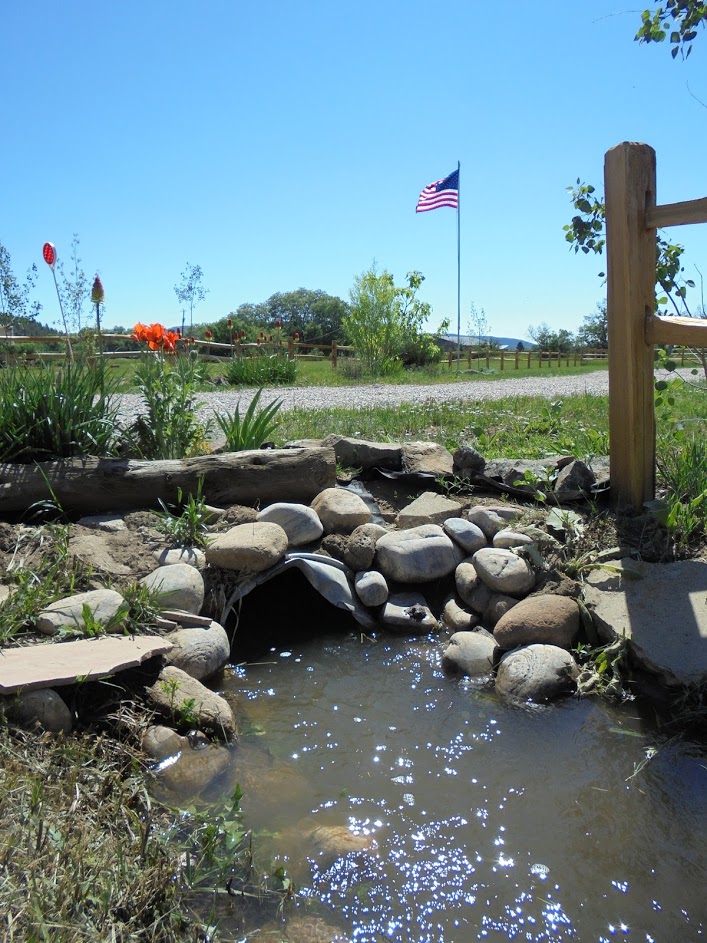 
The State of New Mexico has a budget crisis that has persisted for the past three years and it has reached a critical point. On December 20, 2016, the Board of Finance too funds from state reserves to pay for agency operations across state government, leaving the reserves at -1% when they are normally at 10%. The Consensus Revenue Estimating Group established by the State Legislature to provide non-partisan budget projections estimates that there will be a shortfall of $69 million for the current year with projections for the following year likely to be similar or worse. The legislature faces the daunting task of balancing the budget in a time when New Mexico continues to lag behind the nation in economic growth.

Some items in the state budget are of great importance to acequias including the Acequia and Community Ditch Fund, which assists regional associations of acequias with legal defense in adjudication, the Irrigation Works Construction Fund, which is a trust fund that is being depleted to cover OSE/ISC agency operations because of budget problems, and the Acequia and Community Ditch Education Program, a fund at the Local Government Division at DFA that supports outreach and education for acequias. Overall, these items are a very tiny fraction of the state budget.

NMAA will work in the upcoming session to advocate for acequia budget priorities to minimize budget cuts to the extent possible. The legislature will be charged with balancing the state budget and there may be a combination of across-the-board cuts as well as targeted cuts. In the 2016 session, the legislature cut 1.8% and, in a special session in September cut an additional 3% in across-the-board cuts. The impacts of these cuts have been publicized recently, particularly the effects of the cuts on the state's judicial system.

The Capital Outlay outlook for New Mexico is grim. Projections estimate less than $60 million for the whole state which may be allocated entirely to statewide projects needed by state government leaving little or no Capital Outlay for local governments, including acequias. Individual acequias are urged to communicate directly with your legislators to find out if any funds will be available. If funds are available, NMAA will be available to consult with acequias on preparing their funding requests.